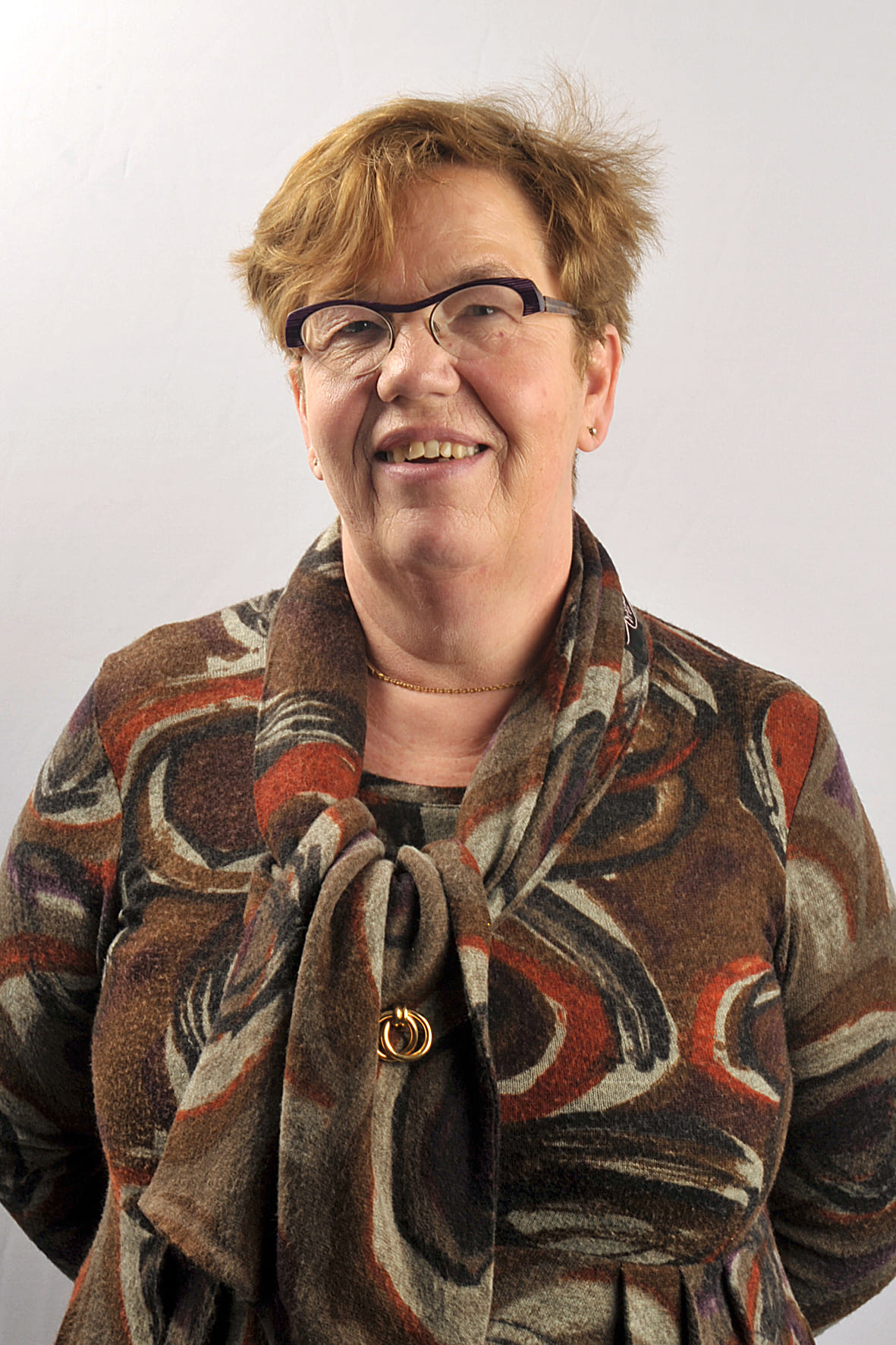 Frieda Declercq is graduated in law and qualified in higher secondary and non-university education in Law from the Catholic University of Louvain in 1976, the same year she was called to the Bar in Brussels. In 1982 she was selected for the “ European Young Lawyers Course” at the University of Edinburgh. In 1983 the Faculté Universitaire St.Louis of Brussels did grant her the diploma “ Exercice du Leadership “.

She’s a member of the Council of the Dutch Bar in Brussels ( 1987-1990 ). Since 1995 she’s a substitute of the Justice of the Peace Zaventem-Overijse. Since 2018 Frieda has a function as a mediator of the Province Vlaams-Brabant.

Frieda is mainly active in liability law – insurance law(including personal injuries, traffic law, industrial accidents, …) and in construction law. She assists her clients in commercial proceedings and has a long experience in all aspects of relations between parties within a Joint Ownership arrangement.

Frieda is a Dutch speaker , fluent in French, English and has a working knowledge of Spanish.